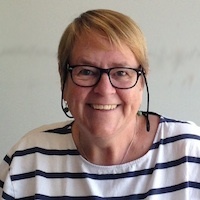 For those of you interested in reading #sciencefiction, my post today recommends a selection of reads in various sci-fi sub-genres. Go take a look. #reading #books 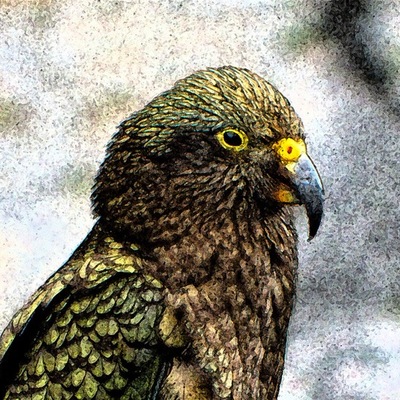 @AlexWolfe Like that. As if you had browsed my shelves ... 😉​

@AlexWolfe ... only thing I found: You're very much into the classics - which is good; so am I.

I also try to keep up to speed with more recent authors and stories, too. Which can be a bit daunting, but rewarding as well. There are some interesting trends, I think. (Not talking cyberspace; that's on old hat by now, too).

@kiwi2002 I’ve read this and that over the last couple of years and, well, for me, most of it is hit or miss. Maybe I wasn’t in the right mood, or I just felt like the authors hadn’t anything original to say given a lot seems to have eh, done a riff from earlier works. Like sentient starships. McCaffery did it back in the 60s.

@AlexWolfe Well, as Theodore Sturgeon supposedly said, "90 percent of everything is crap".

Sometimes I like the new riffs on topics. I mean, in storytelling, hardly anything is ever completely new. McCaffrey's "The Ship Who Sang" (spoiler: a favorite!) didn't foresee AI as the sentient entity with all the challenges that might entail, for instance.

Sometimes, a riff may improve on a topic. As much as I like Ben Bova's Grand Tour, I prefer Paul McAuley's take on conflict between factions during solar system colonization (and that was years before The Expanse took off).

What has become hard to find is the innate Sense of Wonder which is so important, in my mind, for good SF, and I like to appreciate any gem in this respect. E.g. I was suprised by Derek Kuensken's stories which weave quantum mechanics into his plot as an essential part, similar to what Greg Egan attempted years earlier. And I like Cat Rambo's unconventional thinking about how stories unfold.

@kiwi2002 Oh, agreed, sometimes the author comes up with a whole other fresh angle and grabs me anew. And there is some truly talent writers out there.

And agree, that there might be new angles but that early sense of wonder discovering new worlds and idea isn't quite the same any more. But then when you've read as many books as I have it's not surprising really.

What's a delight is discovering those new voices and or enjoying the different light shone on an old favourite. 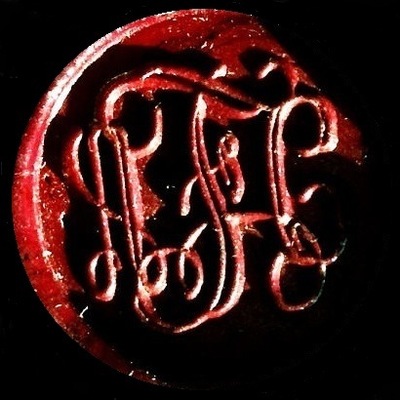 @AlexWolfe Some great classics there. Excellent.