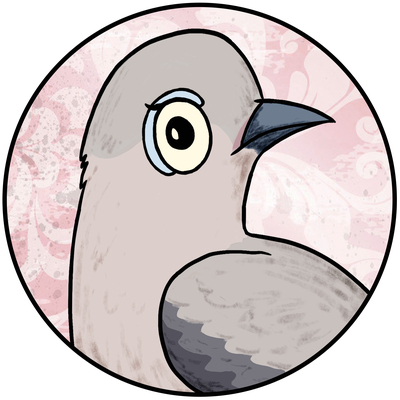 6/29/22, pt 2/3 – Anyway, once I got over that horrible incident with the crow, I was so excited to see my first squabs. They hatched just a couple of days later – all safe and sound, thank Ariel – and we called them Pebbles and Bamm-Bamm. Fred had reared squabs before, so it came all natural to him, but I was still a bit of a worry-wort. I soon got into the routine though, and I don’t mind saying, I think Fred has the better deal.
#mastodon #birdlife #birdblog #garden #outdoors #amwriting