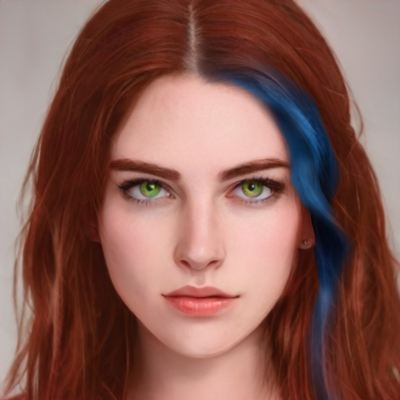 I have this fun little side project, that didnt even make it into the outline stage yet, but sometimes I throw ideas at it I think would be cool. It includes a lot of Christian elements which I am Not familiar with, but that is why it's so fun! It forces me to Research a lot and not Just about christianity. Today I had to Look up posibilities for gender neutral titles. I am so comfortable with Traditional writing Tools that it is refreshing to Feel like a fish out of water again.

Did you ever read "A Study in Scarlett"? The first Sherlock Holmes novel?

First half is a traditional murder-mystery, Holmes in London figuring out who-dun-it ... then suddenly, without warning, we're in the Wild West, travelling with the Mormons on their way to Utah. Eventually, it ties back into the London murder, but it's just such a sudden, extreme, unexpected change, no segue ... made an impression on me.