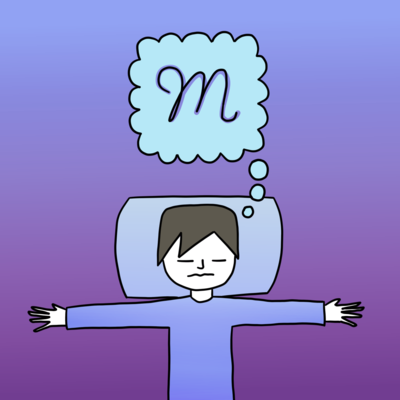 I was visiting someone who had a Gnostic-themed comic split up so each panel was on a separate slip of paper and spread across a giant table. Me and my siblings took turns reading it. It took place in the far future where someone had a giant laser weapon floating in orbit and had destroyed large portions of the planet. The planet's core had been partially removed for the iron and large metal structures filled portions of the missing planetary mass.